MEMBERS OF MY CAT STORIES - PRESENTATION

I just want to present you my little (not so little) cats. Initially we had two.
Lisa and Arthur.

Then we inherited two others from our son, Pookie and Kim. They are Londoner girls. As he had to work in Amsterdam for 3 month, he gave them in shelter to us. Now nearly 4 years later, he is still in Amsterdam and the cats are not any more in shelter ... they moved in. They quickly learned miauwing in french and are now completely bilingual.

The three girls Pookie, Kim, Lisa and the only boy Arthur in the dishwasher 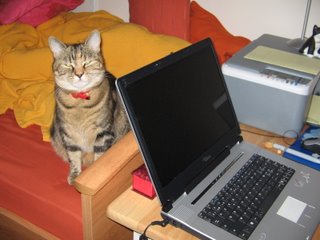 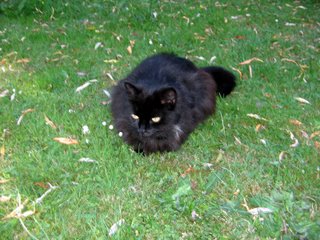 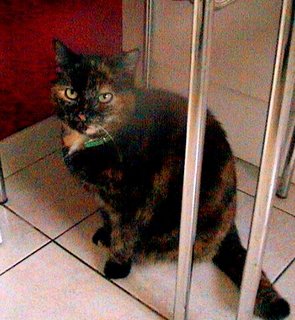 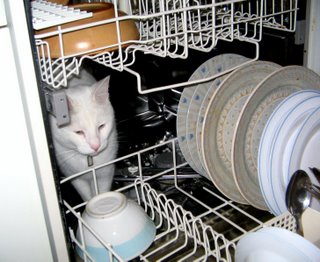 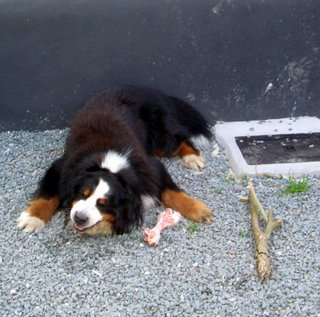 and this is their best friend the neighbour's dog Yanouk. The four cats and probably a fifth would fit in him !

Posted by Gattina at 7:09 AM No comments: